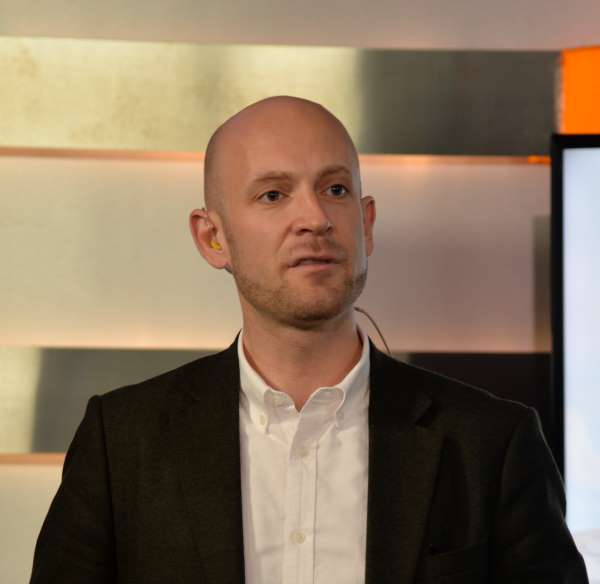 Andreas Paulsen was appointed CEO of EuropeActive in April of 2020, after having served as Vice President and Acting President of the Board since September 2019. Andreas was first elected to the Board of EuropeActive in 2015, after serving as Vice Chair of EuropeActive’s Standards Council 2012 – 2015. Andreas has a background as Co-Founder and Managing Director of a Scandinavian medical fitness chain, which has received recognition for bridging the fitness/exercise and healthcare sectors. Holding a Master’s Degree in European Studies and Political Science, Andreas studied at four different European universities