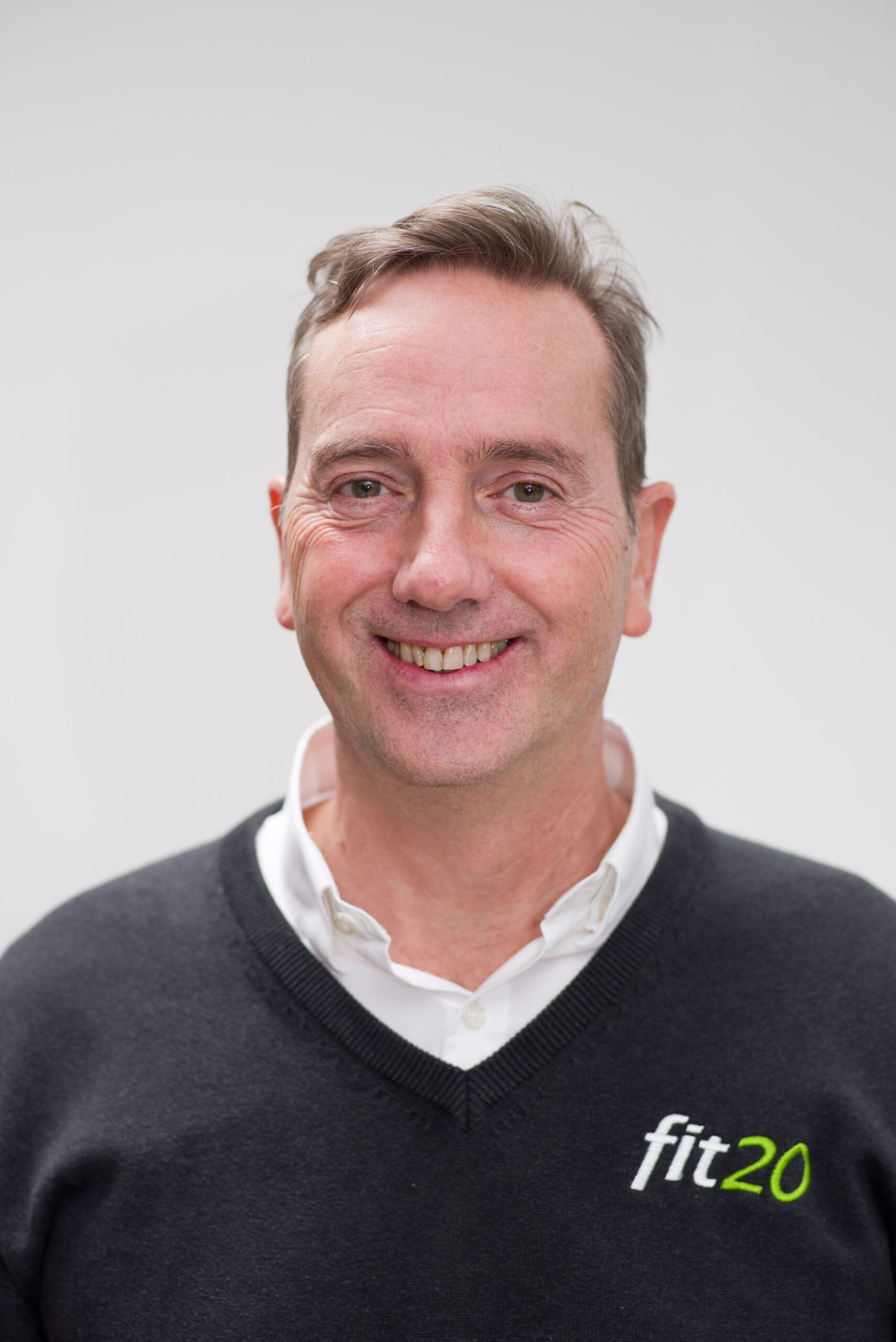 Walter has been an active entrepreneur since 2006 and is the founder of fit20 company, which he developed as a franchise in 2009 in the Netherlands.

Since 2016, fit20 has become an international company and is currently active in several countries such as the United States, the United Kingdom, and Germany. With over 130 studios, fit20 also provides in-company facilities at HQs of multinationals such as Siemens, Randstad, NXP, and Ahold.

On top of growing his business, Walter’s interests include Aikido, reading, walking his dog, and gardening.